“Local filmmaker Rebecca Rodriguez has earned a solid reputation for such shorts as Soul Collectors and Floater. But with Coming Up Easy, the writer-director makes an impressive feature debut. Family dysfunction and domestic abuse are at the forefront of this powerful drama. Solid performances, stylish direction and an assured script fuse together to make Coming Up Easy a poignant drama laced with touches of bittersweet comedy.” David Walker, The Willamette Week _____________________ March 3, 2004 “Coming Up Easy, from writer-director Rebecca Rodriguez, is a harrowing drama of familial dysfunction. The tight script, original visual sense and surprisingly strong acting pay off.” Mark Mohan, The Oregonian ____________________ April 2, 2004 “Emotional, heartfelt roller-coaster ride of a dysfunctional family” “Highly recommended ….This movie stayed with me for quite sometime; which, as a real film lover, I say as a compliment. This movie is about something, and I r
1 comment
Read more 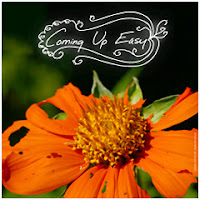 Spot Magazine - It's All GOOD! 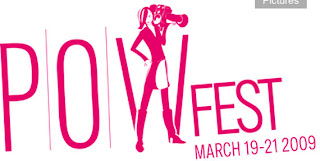 The Power of Estrogen

Postcard from Singapore: American Short Shorts On the Road